“Rock and roll is the music of rebels. Punk Rock, Heavy Metal and nearly every rock subgenre have gone to war against oppression and tyranny to fight in the name of free-thinking and individuality ... Using robust instrumentals and face-melting guitar work Freedom Fighter proves to be a fun ride for those looking to headbang … Freedom Fighter proves to be a roller coaster of an album that any rock fan should give a listen to.”

“The Refusers, a Seattle, Wash., based rock outfit drops truth bombs in their audacious new album, Freedom Fighter … These guys rock … The Refusers sound at their best when the riffs are loud, the bass guitar and the drums are humming and the keyboard or organ is motoring away… they make their albums sound like the live show is right in your living room. Their recorded sound brews just as harder and faster than the live experience. Let loose and listen – The Refusers are back.” - Anne Hollister

““Love Never Fails” starts out with the same pomp and circumstance one might find from The Beatles – the Fab Four’s late 60s influence ranks high in this tune. A generous amount of melodic guitar, fused with an array of rhythm and beat – “Love Never Fails” is a modern take on that yesteryear rock & roll sound … Lead singer and guitarist Michael Belkin has charisma and gives an instant ease in his delivery. His guitar is slick with crunchy tendencies …” - GARTH THOMAS

“Freedom Fighter is the aptly named new album from The Refusers. In what could not be more timely, the band’s third album rips through the current state of the union and fires shot after shot at the current administration’s shortcomings. … The Refusers refuse to back down … “Shame On You” has this stick-it-to-ya ‘tude. It’s so great hearing the gnarl, the bitterness in Belkin’s voice. It’s like his guitar riffs are a wake in the raging seas of fed-upness. He’s more than perturbed, he’s pissed. Shame on you, he sings ... Belkin’s guitar has that stiff upper lip that just fights its way through the drums, through the larger-than-life organ. Eeny, meeny, miny, moe, wall street and the government are a joke, sings Belkin.” - Michael Rand

“Belkin is a courageous musician who proves he’s not afraid to speak his fiery truth about not approving of the corrupt injustices that are presently being committed by leaders in power across America. The current indie rocker and former Wall Street worker has fearlessly expressed his displeasure with the country’s modern divisive political discourse with his band’s latest record, which emphasizes the uplifting message that society often fails to embrace: that that love is always going to shine, even in desperate times.” - Karen Benardello 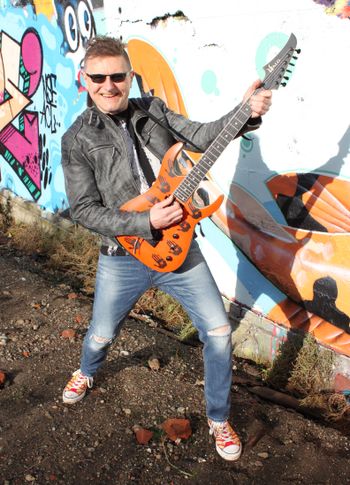 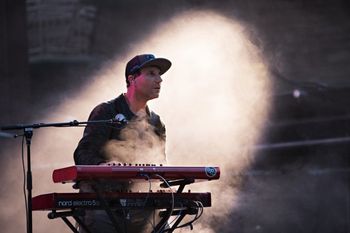 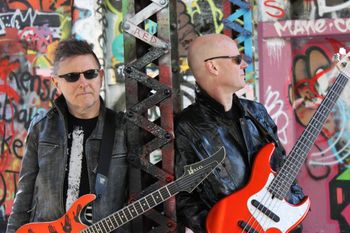 Freedom Fighter finds The Refusers – including Grammy winning drummer Brendan Hill, engaging in fiery takedowns of the government and its entrenched systems. Aligning with battling those institutional forces, The Refusers speak for the little guys (and gals) fighting racism, police brutality, a broken healthcare system, big pharma, propaganda and the lies of the mainstream media designed to keep the sheep grazing blindly. All this with blazing rock guitar tracks designed to rock your world. 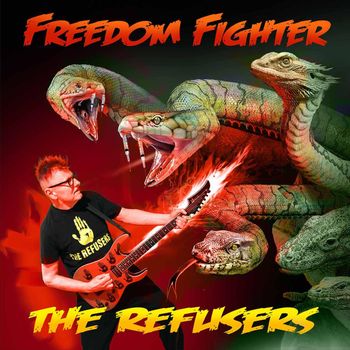 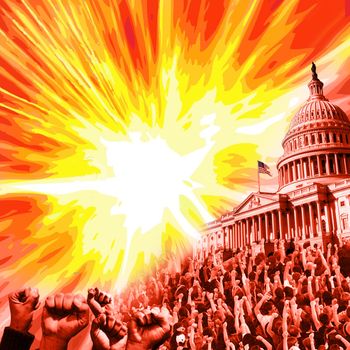 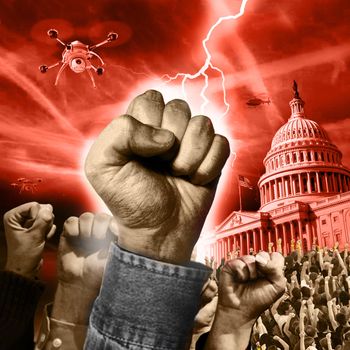